The Littleton School District SAU#84 encompasses the town of Littleton, NH. The population was 5,845 at the 2000 census. The primary settlement in town, where over 75% of the population resides, is defined as the Littleton census-designated place (CDP), and is in the vicinity of the intersection of U.S. Route 302 with New Hampshire Route 116, along the Ammonoosuc River.
Read More 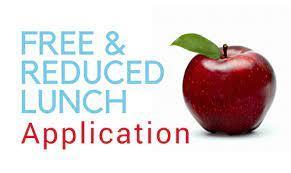 Guidelines for a safe return to in-person learning.